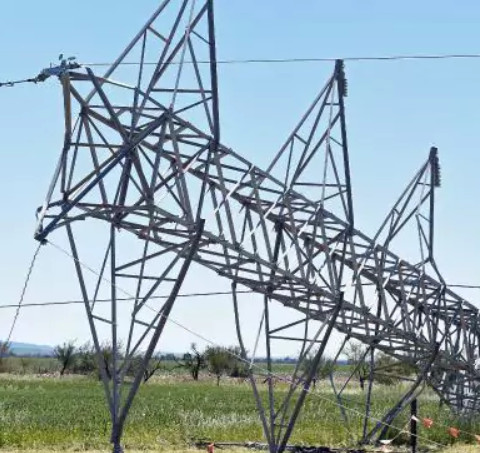 The stations, which were built by its Labor predecessor, will deliver little benefit for a cost of more than $600 million over their 25-year life, the Government says.

Attorney-General Vickie Chapman has tabled a report commissioned by the new Government to investigate the power station deal.

After a series of load-shedding blackouts in early 2017, the former government announced it would lease nine aero-derivative turbines from APR Energy to secure supplies.

The turbines were temporarily installed at Lonsdale in Adelaide's south and the former Holden factory in the city's north, but were not called upon to prevent blackouts.

The turbine deal included an option to purchase them outright after an initial two-year lease period.

“It is not easy to determine how the logistics associated with planning for the relocation of the turbines would have suffered if delayed until after the state election,” the report said.

“The evidence in favour of the case for a permanent, emergency electrical generation facility is sparse indeed.

“None of the procurement materials or expert reports made available to me cite expert advice on the need for a permanent plant.”