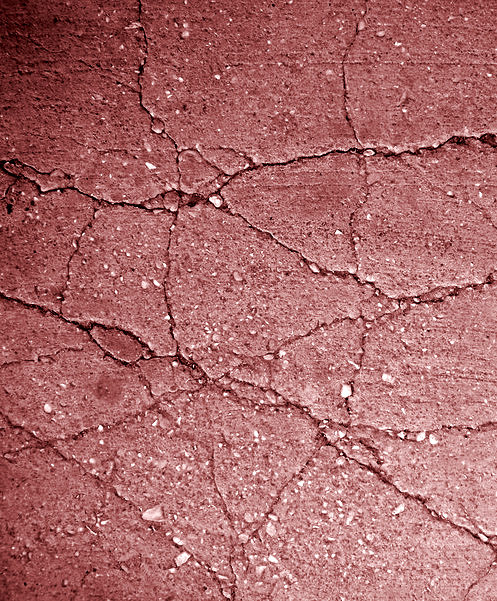 The NSW Government has proposed measures to clamp down on dodgy developers.

Minister for Better Regulation, Kevin Anderson, has outlined reforms that he says may restore some faith in the building industry.

“There is a real lack of confidence in the NSW construction industry,” he said.

“We're seeing people second-guess themselves when they do go to look at buying off the plan — they want to have confidence.”

The plans include a risk rating system for builders, certifiers and developers that would score them on the quality of their previous projects.

“At present … there is really nothing that sets anyone apart when you're either doing a good job or a bad job,” he said.

The proposed reforms would also give the state's Building Commissioner, David Chandler, the ability to examine any operators with a risky rating and even block a building's occupation certificate if the project is deemed potentially dangerous.

Pulling the occupation certificate would prevent a building from being occupied and force developers to refund deposits.

The proposed reforms cannot pass without the Government's Design and Building Practitioners Bill, which is currently being held up in the Upper House.