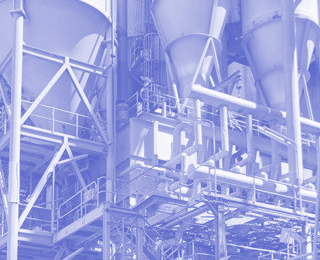 ARENA is providing up to $2 million to ClimateWorks Australia to assist in the next phase of the Australian Industry Energy Transitions Initiative (ETI), bringing together key industry stakeholders from hard-to-abate sectors.

The initiative focuses on five supply chains including iron and steel, alumina and aluminium, liquefied natural gas, other metals (such as lithium, copper and nickel) and chemicals including plastics, fertilisers and explosives.

These sectors together represent more than a quarter of Australia’s annual greenhouse gas emissions and approximately $160 billion in exports annually.

ARENA has previously provided $300,000 in funding to ClimateWorks to support establishing the ETI.

Initial analysis as part of this early phase identified green hydrogen, green steel and carbon capture as key technologies for these hard-to-abate sectors.

The ETI is investigating a hub approach for supplying energy for manufacturing in existing industrial precincts such as Gladstone in Queensland, the Pilbara and Kwinana in WA and the Hunter Valley and Port Kembla in NSW.

The initiative will now identify and model credible pathways for industry to transition to net zero emissions and support participating companies to identify and implement pilot projects demonstrating these pathways.