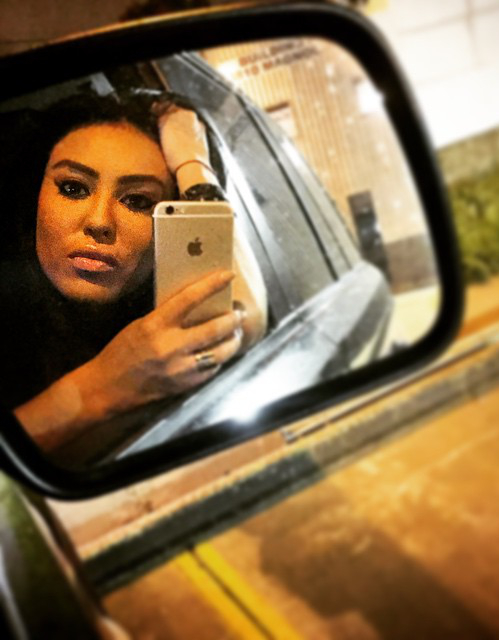 Road safety researchers are using videos posted online by drowsy drivers to study the effects of sleepiness on driving.

Dr Filtness says that the increasing popularity of YouTube means drivers are being filmed and filming themselves when tired behind the wheel, and posting it online.

“With driver fatigue contributing to between 15 and 30 per cent of crashes, it is vital that we better understand how people perceive sleepy driving to tackle this risky behaviour with road safety campaigns that work,” she said.

“In-vehicle footage relating to driver fatigue is present on YouTube and is actively engaged with by viewers.

“My study found a mix of both criticism and sympathy for fatigued drivers and a willingness to share advice on staying awake, which highlights the perception that people view sleepy driving as a common yet controllable behaviour.”

The study looked at 442 YouTube videos relating to fatigue between 2009 and 2014, and found in most cases driver fatigue was portrayed as dangerous. One hundred and seven of these videos were in-vehicle filming.

However, Dr Filtness said those that trivialised the issue of sleepy driving were more popular and received more views and evoked more comments.

“Of the in-vehicle filming, dashcam footage was the most prevalent type of video and had the most potential to create impact with the highest views per video per day.

“What is concerning is that 15 per cent of these in-vehicle videos were drivers recording themselves while driving.

“Video blogging or vlogging distracts the driver in the same way as texting and mobile phone use, and adds to the danger already being experienced by fatigued driving.”

Dr Filtness said the study identified an emotive but mixed perception of driver fatigue, with the public keen to engage online both in a positive and negative way.

“Just in the way that YouTube offers a platform to share dangerous videos and support for sleepy driving, it is also offering a way of sharing accurate messages on drowsy driving and providing advice that driving tired can be avoided with proper planning and pulling over to rest,” she said.

“YouTube is already being used to highlight the dangers of fatigued driving but it also offers a greater potential if used in the right way as part of a properly developed education campaign.”